Vietnam Days in Switzerland 2021 which took place online on Saturday has helped promote Vietnam as an authentic yet dynamic country to the public in Switzerland and European countries.

This is a meaningful event to commemorate the 50th anniversary of Vietnam-Switzerland diplomatic relations (11/10/1971 – 11/10/2021), strengthening the friendship between the two countries, as well as creating opportunities for long-term cooperation and development. 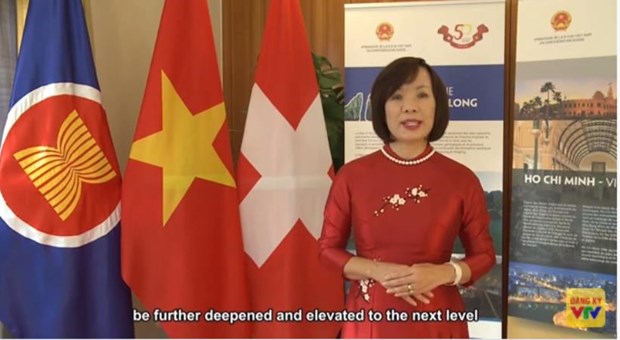 In his welcoming speech, Vietnamese Deputy Foreign Minister Dang Hoang Giang said: "Vietnam Days in Switzerland 2021 not only testifies for Vietnam-Switzerland's strong relations, but also promote the image of a beautiful, authentic yet dynamic Vietnam, which is ready to cooperate with Switzerland in all fields, especially innovation and creativity". Due to the Covid-19 pandemic, Vietnam Days in Switzerland 2021 held virtually for the first time, broadcasting live from 3 bridge points: main stage in Vietnam Television, the Embassy of Vietnam in Switzerland and the Permanent Mission of Vietnam to the UN, WTO and other International Organizations in Geneva. 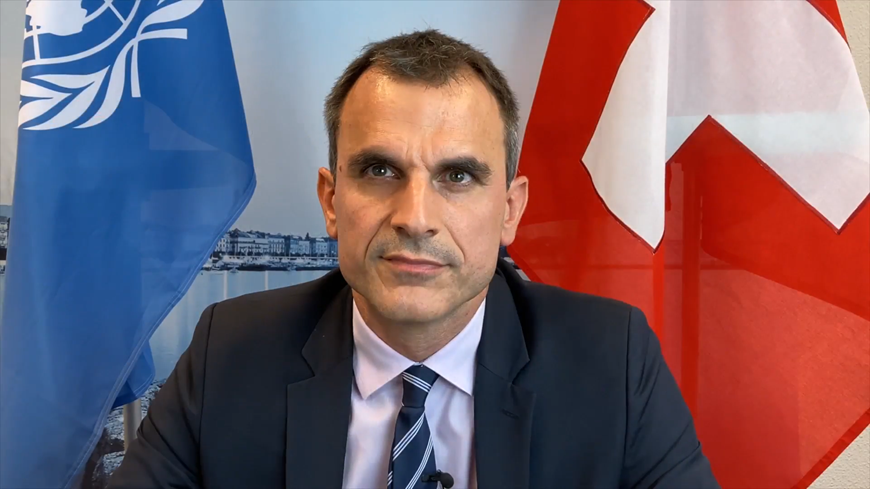 Part (2) Authentic Culture portrayed Vietnam's diverse culture, which is rooted from wet rice civilization. Of which, the audience enjoyed traditional art performances, which have been recognized as world intangible heritages, such as Hue Royal Court Music and "Then" singing. This part also discussed the topic of cultural heritage preservation.

Through impressive footage and special art performances, part (3) Amazing Country promoted stunning landscapes in Vietnam, from mountainous areas, alluvial plains to modern urban cities,… Adding to that, the audience had the chance to explore famous specialties such as pho, bun cha or hu tieu through Swiss tourists' perspective.

Besides interesting sharing from guests, performances from well-known singers are also the highlights of the event. 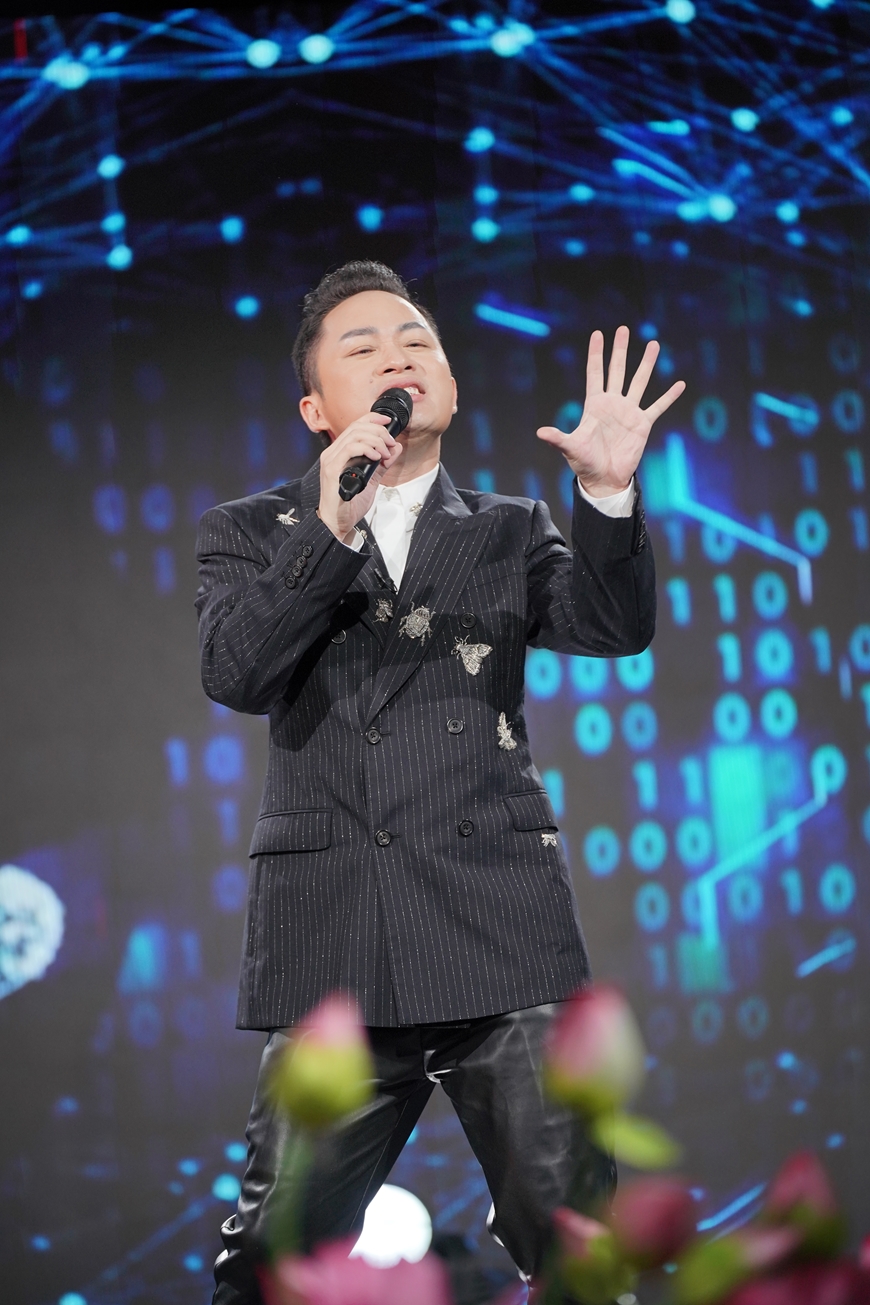 
Part (4) Future Generations emphasized various social, economic and technological achievements, via sharings from prominent figures of Vietnamese generations. These people, including Chairman of FPT Hoang Nam Tien and Director of Institute, VinAI Research Institute of VinGroup Bui Hai Hung, share their stories which couples with the national development into a modernized and integrated Vietnam.

With live broadcasting format, the event allows live comments and interactions, which creates exciting experience for the audience. The event will be re-broadcasted on VTV4 channel of Vietnam Television.

Vietnam Days in Switzerland 2021 is under the framework of Vietnam Days Abroad – an annual national promotion program held by Vietnam Ministry of Foreign Affairs since 2010.

Vietnam's identity promoted in Switzerland and Europe have 1490 words, post on dtinews.vn at October 10, 2021. This is cached page on USA Breaking News. If you want remove this page, please contact us.