Based out of the U.S. and Spain, 34T Sales has taken international rights to surrealist romcom "The Queen of Lizards," directed by Nando Martínez and Juan González, who go by the name of Burnin' Percebes.

The feature is produced by Pedro Hernández at Madrid-based Aquí y Allí Films which first caught notice with "Here and There," the debut feature of Antonio Méndez Esparza, which won Cannes Critics' Week Grand Prize in 2012. Carlos Vermut's "Magical Girl" scooped San Sebastian's Golden Shell in 2016, while another Aqua y all production, Méndez Esparza's "Life and Nothing More," was proclaimed an "essential film2 of 2017 by Variety.

The Spanish producer has proven to have a keen eye for discovering young original talent working on stories deeply rooted in memorable characters.

Martínez and González broke out with their first feature, 2014's "Searching for Meritxell," then made "Ikea 2," two low-cost indie features which confronted classic scenarios, two adultescents who nee to grow up, a 40-something mid-age crisis, filtered through a modern but mundane world packed with genre tropes in "Meritxell" and an Internet focus and aesthetic in "Ikea2." 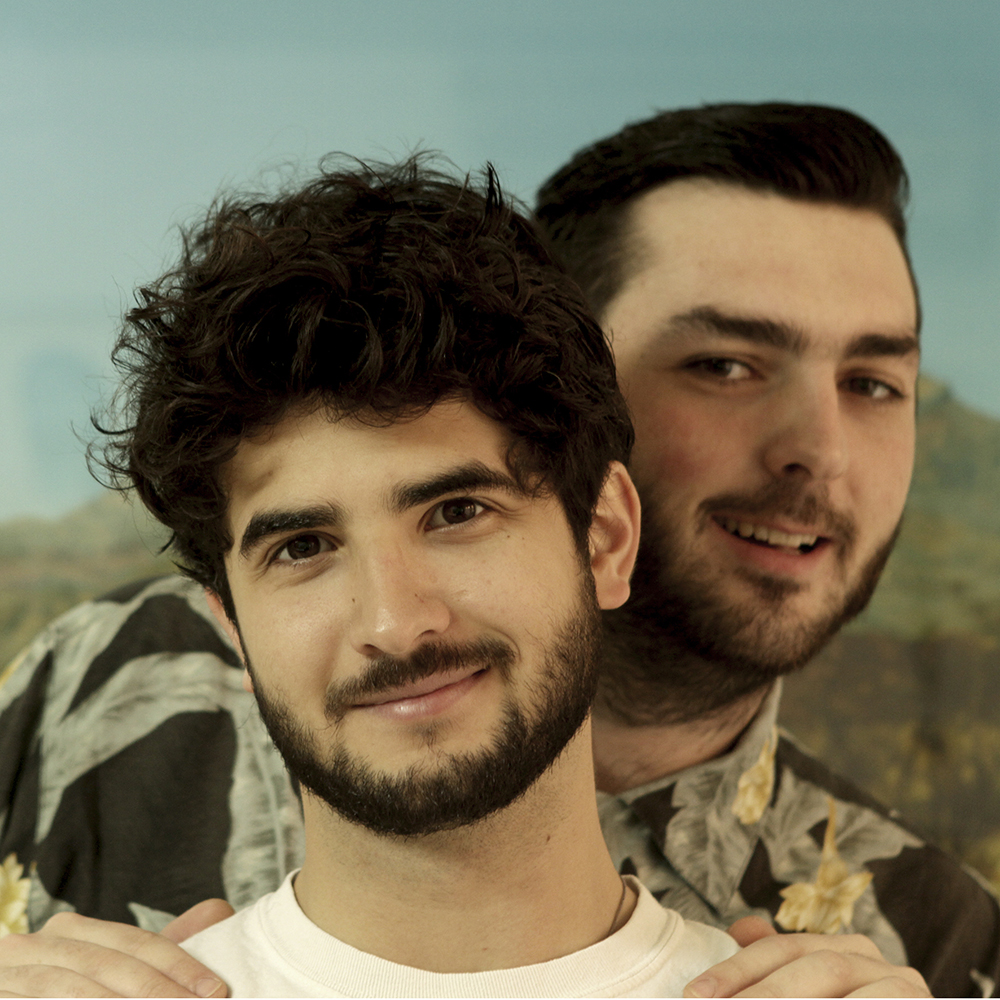 "The Queen" absurdist sci-fi comedy plot turns on single mom, Berta who has a summer romance with Javi, comes to realize that he's a Martian. Pregnant, she faces what she fears most: Commitment to a relationship.

"It's a fresh proposal, shot in retro Super 8 with a 'verbenera' [outdoor summer party] soundtrack that is a breath of fresh air with its simplicity, improvisation and light humor," Oscar Butragueño at 34T told Variety , He added: "We firmly believe that international audiences will appreciate 'The Queen,' a light sci-fi romcom, after so many months of lockdown."

Elamedia Estudios , a distribution and production company associated with 34T, distributes the film in Spain.

Also playing the Spanish Screenings-Malaga de Cine, the directorial duo's next feature, "Golem", is set up again at Aquí y Allí Films and Elamedia and counts on support from Spain's ICAA film agency. It will take the two got another level.

Another sci-fi comedy, the feature begins with Juan who helplessly witnesses a friend falling from a rooftop and, on impact, his body exploding into a thousand clay pieces. Embarking on a bizarre trip to discover what happened, Juan is trapped in a labyrinth of absurdities, a world of persecution manias where pianos fall from the sky.

John Hopewell contributed to this article.