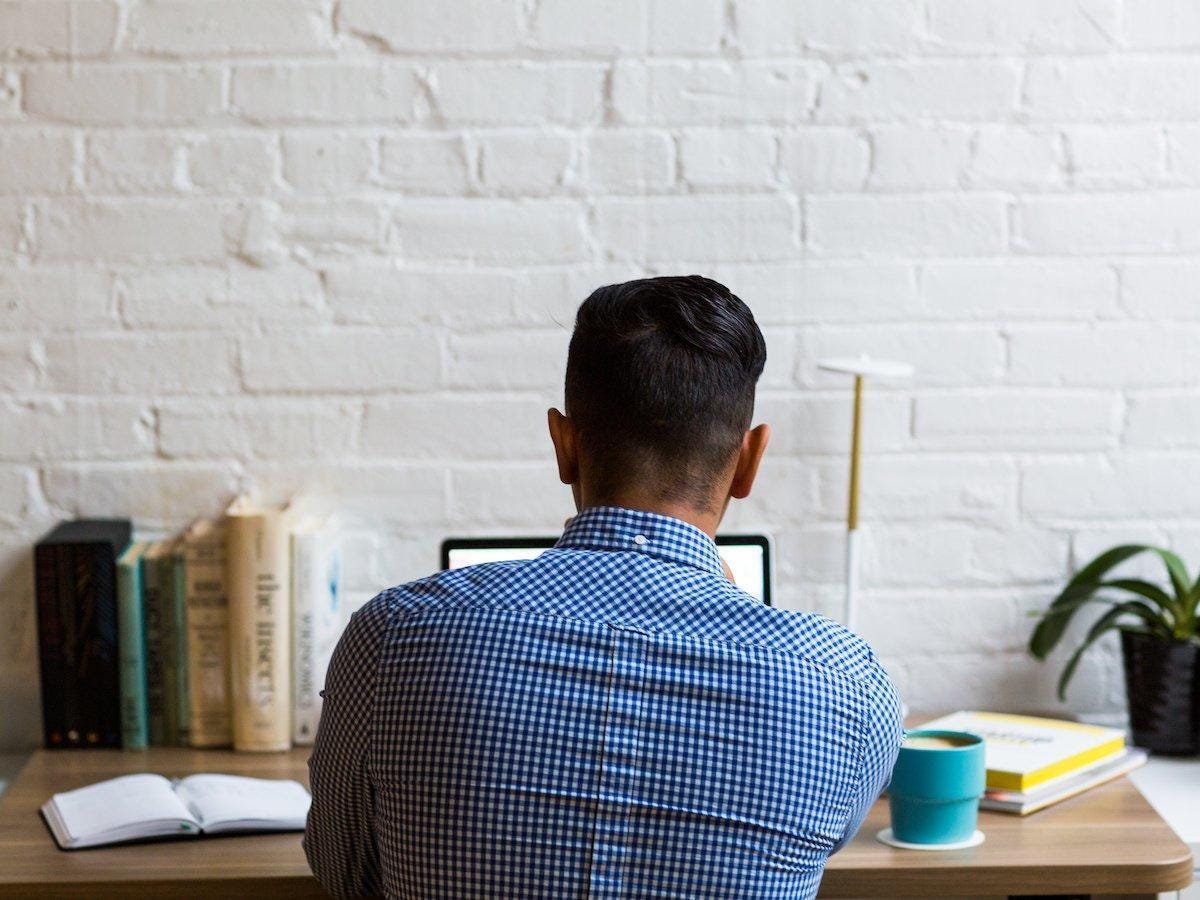 I’ve rarely admired those who can predict the future .

Where’s the excitement in life if you already know what’s coming next?

The seers, though, want to feel superior and, well, everyone likes to be proven right, don’t they?

Last week, I sat ringside as a tech CEO made a rampant future-centric declaration. And where else does one make rampant declarations, but on Twitter?

Chris Herd, founder and CEO of Firstbase, explained he’d talked to more than 1,500 people and felt secure in making certain predictions about the work-life of the future.

“World-class people will move to smaller cities,” he began, immediately inciting the notion that smaller cities are full of those who’d never qualify for any Olympics or World Cups.

Naturally, being a tech CEO, Herd urged these smaller cities to prepare: “These regions must innovate quickly to attract that wealth. Better schools, faster internet connections are a must.”

Herd sees a resurgence of hobbies and participation in local communities. This, he said, will lead to “deeper, more meaningful relationships which overcome societal issues of loneliness and isolation.”

As for the future’s key performance index, time will be replaced by productivity and output. This idyll will involve a great leap forward: “Advancement decisions will be decided by capability rather than who you drink beer with after work.”

Can society cope with that?

Herd does foresee workers-from-home risking greater degrees of burnout, yet he envisages most people reassessing their priorities. “Workers will do what needs to be done rather than wasting their [time] trying to look busy with the rest of the office,” he says.

His future scoping is quite detailed. It comprised many tweets.

Part-time and freelance work will thrive, he insisted. People will, after all, want to work to live, not the reverse. Conferences and quarterly networking events will suffice in bringing people together physically.

Working From Home Is The Only Future. Isn’t it?

You might think that Herd was inundated with hosannas and garlands at his optimistic view of our future work world.

Yet there were more than a few grisly dissenters.

Sample: “It shouldn’t be overlooked that literally millions of people worldwide find sanctuary in the workplace & NEED it! Often to get away from their partner &/or kids! Expect divorce rates to continue to rocket.”

Herd insists divorces are going down.

Here at ringside, I might offer this BBC headline from last week : “Why the pandemic is causing spikes in break-ups and divorces.”

Another of Herd’s critics said younger generations certainly didn’t want to work from home. To which Herd offered this sprightly response: “In my conversations what they really don’t want is a cupboard size room, living in an expensive city away from family and friends, with no disposable income.”

But they kept coming at him. Rex Reynolds, for example: “So much of this is wrong. IBM tried this world and found the benefits of mentoring, collaboration, and culture development outweighed the real estate cost savings.”

Warming to his tweeting, Reynolds continued: “It is nearly impossible to on-board a recent college grad and have them learn the job without being able to sit in on meetings, watch over the shoulder and learn from other new hires. Those on-site learned much faster than remote new hires.”

Perhaps it depends on what sort of business you’re in. I wonder, indeed, how Facebook onboards its content moderators.

The herd kept coming for Herd: “I just finished a workshop with my team (20+), >80% complained about wfh situation — lack of meeting people in person, not knowing what is going on, not enough time to do other stuff, too many distractions at home are only few problems with wfh.”

So yes, one or two people did accuse him of grotesque bias. Herd, though, claimed his company benefits more from hybrid solutions.

Some critics simply pointed to further complexities. Childcare provisioning, for example. Then there was the issue of lowered pay when employees choose remote.

A few were boldly caustic: “Did you speak to anyone working and sleeping in the same room, or those reliant on their landlord to improve the broadband speed? Or who are just fed up with being in the same place 24/7?”

Naturally, I’m more interested in the human aspects, so I have some sympathy with Twitterer Moe Green: “Some humans prefer hanging out with other humans, even at work. Some humans need and emotionally depend on work families. Young humans need to hang out with older humans, at the office.”

What seems clear is that there isn’t a simple answer. Because there so rarely is on Twitter.

Some companies will make remote work better for themselves than will others. A myriad of factors will be analyzed and scrutinized before the CFO tells everyone what will happen.

But I’ve saved Herd’s greatest glory till last. He believes that so much of the blowhard nonsense you hear in meetings will be replaced by something far more exalted.

He said: “Written over spoken: documentation is the unspoken superpower of remote teams. The most successful team members remotely will be great writers.”

I live for that day.

A CEO declared working from home was the future. The resistance was aggressive have 1932 words, post on www.zdnet.com at December 13, 2020. This is cached page on USA Breaking News. If you want remove this page, please contact us.